You know, acting like an empirical scientist all the time isn’t a hell of a lot of fun. So for this one article, let’s allow ourselves to get weird, and examine a phenomenon that most people experience on a regular basis — they just don’t think much of it.

Synchronicity is a phenomenon in which people interpret two separate — and seemingly unrelated — experiences as being meaningfully intertwined, even though there is no evidence that one led to the other or that the two events are linked in any other causal way.

You know when something happens to you that feels too convenient? You have a random thought about a friend, and they end up calling you the same day. Or you’re daydreaming about something, and something related to your daydream appears right in front of you? Hard not to notice, right?

There are many theories about this phenomenon, and we’ll explore different perspectives, but first…

A Shocking Example of Synchronicity

The following is the most blatant example of synchronicity occurring in my life.

I was depressed. Part of me desperately wanted to try something new, but I felt like I was too old for it. I wanted to pick up an instrument and learn music. But the doubt was eating me up, and I was getting around to thinking it wasn’t worth it.

Then something strange happened.

Later that day I was sitting down to eat dinner, and Jeopardy was on. It was the show’s most recent episode. They were on that painfully awkward segment after the first commercial break when Alex Trebek interviews his contestants. Alex’s first guest said something that made me perk up.

The man talked about how he had never learned to play music until his 30s, and since he started playing the violin, he’s joined a string quartet. He ended the Q&A by saying, “You’re never too old to get good at something.”

I try to stay out of the wooey spiritual realm of thought. But when that happened I had to stop and say to myself, “Is someone fucking with me? Am I on The Truman Show?”

Carl Jung coined the term synchronicity, and he was the first person to give it serious thought.

Jung called it an “acausal connecting principle,” or a meaningful event that seems to occur outside the space of cause and effect.

Jung didn’t deny the possibility of chance, or that coincidences were just coincidences. His point was that sometimes, these moments hit so close to home that it’s hard not to wonder:

When coincidences pile up in this way, one cannot help being impressed by them — for the greater the number of terms in such a series, or the more unusual its character, the more improbable it becomes.

You can’t rationally prove that any coincidence has meaning, but Jung felt that moments like this could point to evidence of something beyond our direct understanding. Maybe even something paranormal.

The western world loves causality. But in the east, and throughout history, the instinct was to believe that everything had meaning. The stars, the rain, the wind — all of it was the work of some unseen force. People felt it was the will of God, or Gods, or a universal intelligence in nature.

They couldn’t explain things in any other way, so that’s what they went with. Eventually, we became so rational that believing in something more than mere chance to explain events started seeming foolish.

Have we become too arrogant? Does our consciousness have a deeper connection to the world than we realize? Has our scientific instrumentality cut us off from something important?

Synchronicity is what most scientists would call “psychobabble bullshit.” And they have a host of reasons why.

Synchronicity skeptics argue that human beings are so thirsty for meaning that they will find it even when it’s not there. Think of a person claiming to have seen Jesus Christ in a piece of toast. That’s what synchronicity is.

Here are some other arguments they give:

Skeptics say that synchronicity is pseudoscience to the highest degree. We know enough about the universe, mathematics, and probability to conclude that things just happen. End of discussion.

What I Believe About Synchronicity

One thing I would never say is that human beings have it all figured out. Despite every scientific, mathematical, and technological breakthrough, it would be pretty arrogant to claim that there is no mystery left.

So do I believe in synchronicity? Maybe on a day when I’m feeling extra open-minded. Right now, let’s say I do. I just have some thoughts:

I have no disrespect for anyone with spiritual or religious beliefs. In fact, I think there’s nothing worse than someone who delights in tearing down belief systems that people find hope in. So believe if you want, but…

Don’t Lose Sleep Over It

Whether you choose to believe in meaningful coincidences or not, you should just live your life. Synchronicities can’t save you from your situation. The universe is not going to come to your aid and solve your problems for you. That I know for sure.

So let it be food for thought. I find the mystery intriguing. If you choose to believe, I hope it leads you in the right direction, and if you don’t, then good on you too.

Maybe you haven’t had any synchronicities in a long time, but the thing is, whether you believe or not, you always know when you do. 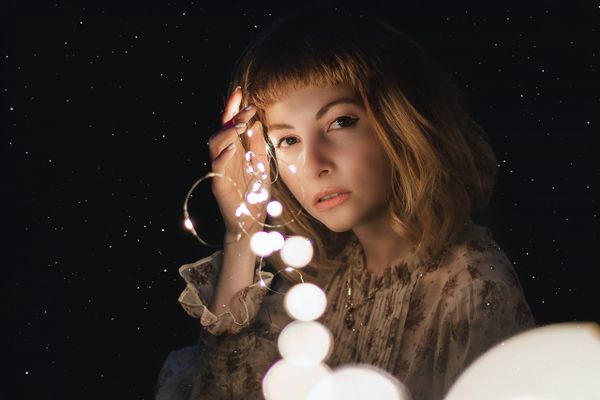 “What dreaming does is give us the fluidity to enter into other worlds by destroying our sense of knowing this world.” carlos castaneda Have you ever become aware you were dreaming? Did you walk around your dream? Did you look up and down and left and right? Did you search? 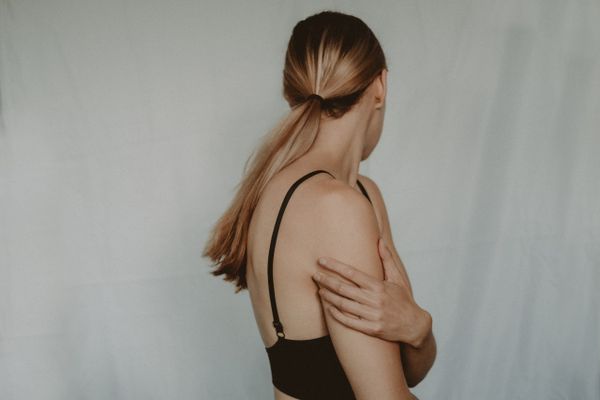 “A person’s success in life can be measured by the number of uncomfortable conversations he or she is willing to have.”   tim ferris I bet you have something in you that needs saying. There’s an issue that’s been going on for years and you’ve dealt with 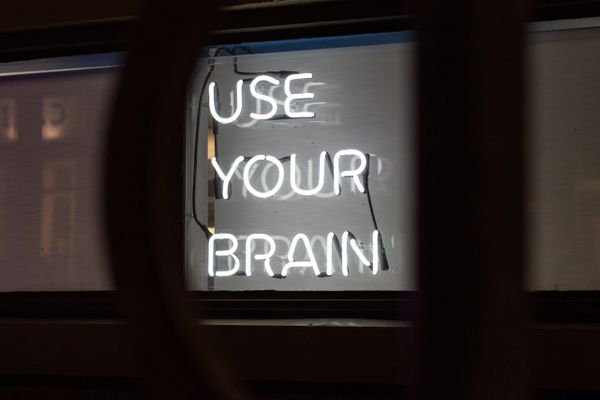